News
The La Croix L'Abbé campsite is getting a new look!

Opening planned for 2023 with top-of-the-range accommodation, a superb aquatic and wellness area, new infrastructures for your comfort and leisure, and a desired 4-star rating.

A few kilometres from your campsite La Croix L'Abbé, charming seaside resorts welcome you between the Baie de Somme and the Baie d'Authie, in Picardie Hauts-de-France. Among them, Le Crotoy. Unique because of its geographical location, this city of character offers you remarkable landscapes, breathtaking stretches of fine sand and incredible light. And you may even meet some unforgettable people...

Only a few minutes from Saint-Valery-Sur-Somme, you can reach Le Crotoy by the little steam train. A picturesque walk which ends on a huge sandy beach facing south, facing the small fishing port and villas full of history. If you move away from the tourist centre, you will not be disappointed. Remarkable in the distance by its imposing architecture, it is by passing under its porch that you will soak up its past. The magnificent little church of Saint-Pierre is as quiet as it is unusual, with its stained glass windows and model ships. In the 17th century, Le Crotoy was one of the most important fishing ports in the Channel!

The magic and mystery that surround the Baie de Somme have always inspired creators. At the bend in the road, passing by a villa, you become immersed in the history of the place and the imagination becomes reality. At the end of the 19th and beginning of the 20th century, Jules Vernes, the famous inventor of the "Merveilleux magnifique", stayed in his villa "La Solitude" which was opposite the shipyard. There he wrote "20,000 leagues under the sea". Colette, immersed in the moods of the Bay of the Somme, depicted the beauty of the landscape in her own words in "Les vrilles de la vigne". She stayed in the villa "Belle plage". Le Crotoy was a source of inspiration for many artists. The impressionists Seurat and Sisley, with their brushes and colour charts, put the beautiful colours of Le Crotoy on canvas. The famous painter and illustrator Toulouse-Lautrec spent several weeks in the villa "Les mouettes blessées". In the middle of the 19th century, the perfumer Pierre Guerlain opened his hotel in 1860 and invited his Parisian friends. This made Le Crotoy and the Bay of the Somme a favourite holiday destination. The town has guides, so don't hesitate to contact them.

What leisure activities are available in Le Crotoy?

Many possibilities are offered to you. Don't miss the nature outing to perhaps meet one of the largest seal colonies in France. Surfing sports (sand yachting, kitesurfing, kayaking, paddle boarding, etc.), long walks on the beach or fishing when the sea is far, far away, are also very popular with holidaymakers and locals alike. But be careful, find out about the tide times, as they set the rhythm of the day in the Bay of the Somme. The beach can be discovered ad infinitum at low tide. In addition to board sports, walking and horse riding, there are also sand castle competitions! On the other hand, beware of the high tide which comes in at the speed of a galloping horse. So get in a kayak or take out the kitesurfing sails! 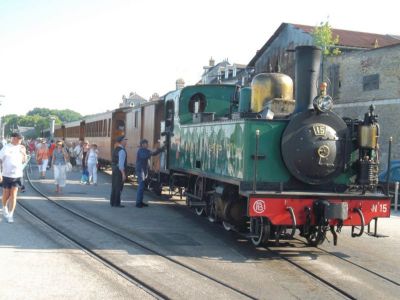 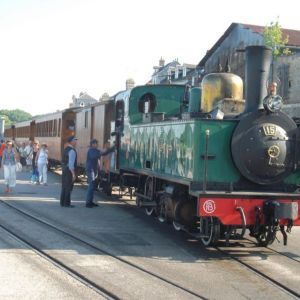 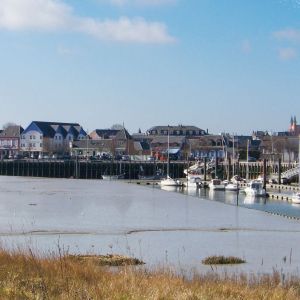 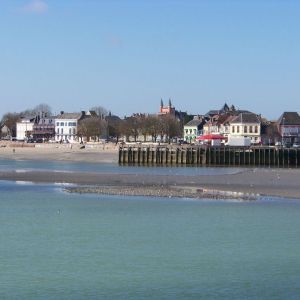 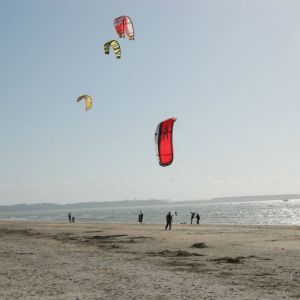 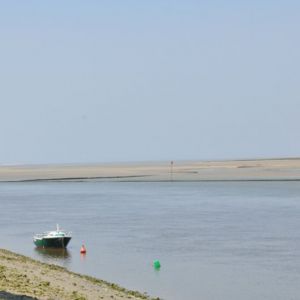 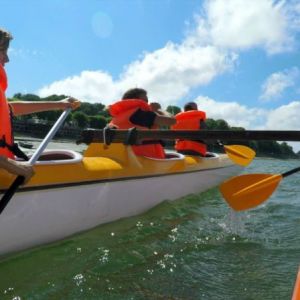 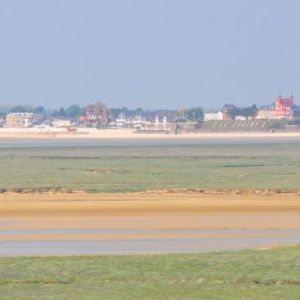 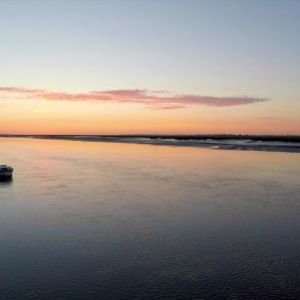 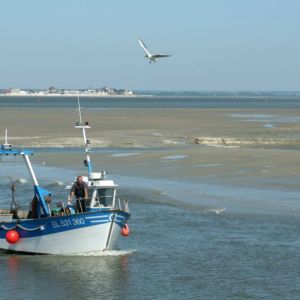 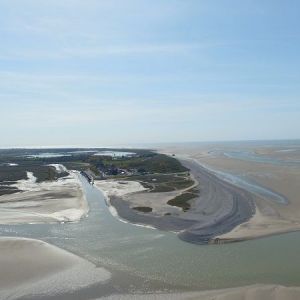 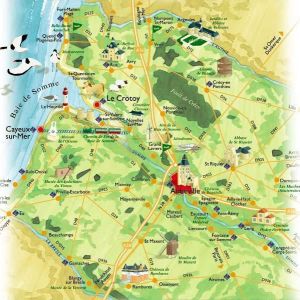